Jamie was born and raised in Appalachia, Virginia. He graduated from the University of Tennessee in 2000.

Jamie joined the staff of Covenant Presbyterian Church in April 2003 as the Director of Student Ministries. He was part of the inaugural class of Metro Atlanta Seminary; he graduated in November 2010 with a Masters of Divinity.

Jamie married his beautiful wife, Bethany, in November 2006. They have three boys: Whit, Tate, and Mack. John was born in Illinois and raised in Gainesville, Georgia.

John became a Christian the summer before his senior year of high school. He first sensed a call to ministry as he taught the Bible to his peers in high school and college.

He met his wife while studying at Young Harris College. ​John graduated in 2009 from Georgia College in Milledgeville ​and married Robyn the same summer. They are blessed with four children.

John came to Covenant Presbyterian in October of 2011. He organizes and preaches in the evening worship service, leads youth and children's ministries, and shares other pastoral duties with Jamie. John enjoys reading, running, music, and spending time with his family and friends. 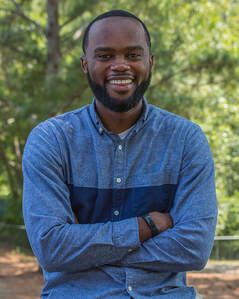 Marcus was born in Atlanta and raised in Fayetteville, Georgia. Since his youth, Marcus has attended Covenant Presbyterian Church, where he received Christ at an early age, and sensed a call to ministry at the age of 16. Marcus has served in various ministries at Covenant and Covenant College, where he graduated as a History major in 2021. Currently, he is pursuing a Masters of Divinity at Reformed Theological Seminary. 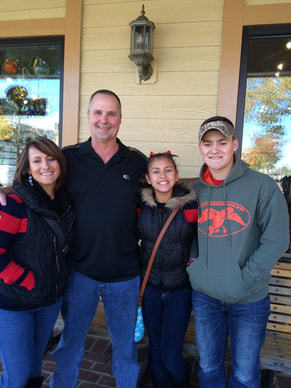 Liz was born in Cuba and moved to this country at the age of 10 with her mom and sister.  She lived in Miami for 18 years and she has lived in Georgia for over a decade. Liz worked as an office professional for over 13 years, with experience  including management and customer service. ​ Liz is married to George and they have two children: Brandon and Emely. She became a Christian in 2003 and she and her husband are involved in Rolling Hills Baptist Church. 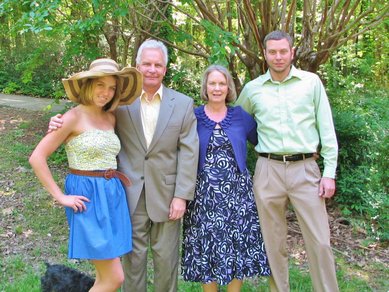 Marty Alexander has performed at many churches and other venues throughout Georgia. He has served as organist at Covenant since 1996. He has accompanied the Southern Crescent Chorale on the Albert Schweitzer Memorial Organ at Spivey Hall on several occasions, including the Faure Requiem.

Marty resides in Fayetteville with his wife, Denise Shannon Alexander. They have three adult children: Blake, Brett, and Brooke. 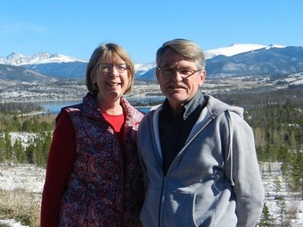 Jerry grew up in a small town in Illinois and joined the U.S. Air Force after high school. He was stationed at Peterson AFB in Colorado Springs. He then moved to Durango, Colorado, where he met Mary Carol, his wife. He worked as a new home and remodeling contractor until switching careers back to aircraft maintenance.  This meant a move to Broomfield, CO to attend Colorado Aero Tech. Upon graduation, the family relocated to Fayetteville. He worked as an Aircraft Maintenance Technician at Delta Airlines for 25 years and retired Dec 2012.

Jerry and his family have been long time members of Covenant,where he has served as Deacon for several terms.  His children, Sylvia and Eric, grew up in the church and participated in all of the youth activities. Mary Carol has been active on the WIC Council. They welcomed their first grandchild in October 2013.